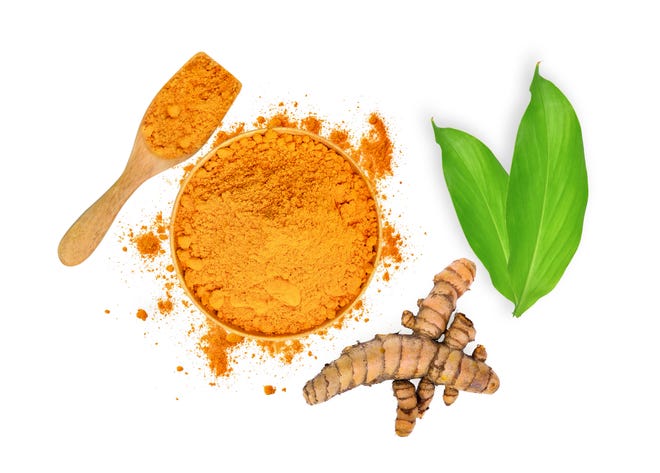 Healthy aging and human longevity are intricate phenotypes affected by environmental factors such as physical exercise, diet, health habits, and psychosocial situations as well as genetic factors. Diet and caloric restriction have a crucial role in healthy aging. Curcumin, a polyphenolic compound isolated from the Curcuma longa, has been shown to exert anti-aging characteristics. Recently, investigations on curcumin with regard to aging and age-associated disease in model organisms have described that curcumin and its metabolites prolong the mean lifespan of some aging model organisms.

The chemical structural formula of curcumin.

It has been proposed to have several biological activities, such as antioxidative, anti-inflammatory, anticancer, chemopreventive, and anti-neurodegenerative characteristics. In several studies on various model organisms it has been shown that the lifespan extension via curcumin treatment was connected with enhanced superoxide dismutase (SOD) activity, and also declined malondialdehyde (MDA) and lipofuscin levels. As well as the pivotal role of curcumin on the modulating of major signaling pathways that influence the longevity of organisms like IIS, mTOR, PKA, and FOXO signaling pathways. This review defines the use of curcumin in traditional and modern medicine, its biochemistry, and biological functions such as curcumin’s anti-aging, anti-cancer, anti-microbial, anti-inflammatory, and anti-oxidant characteristics. Also, the review further describes the role of curcumin in a pharmacological context and new insights on its therapeutic capacity and restrictions. Particularly, the review emphasizes in-depth the efficiency of curcumin and its mechanism of action as an anti-aging compound and also a treatment for age-related disease.