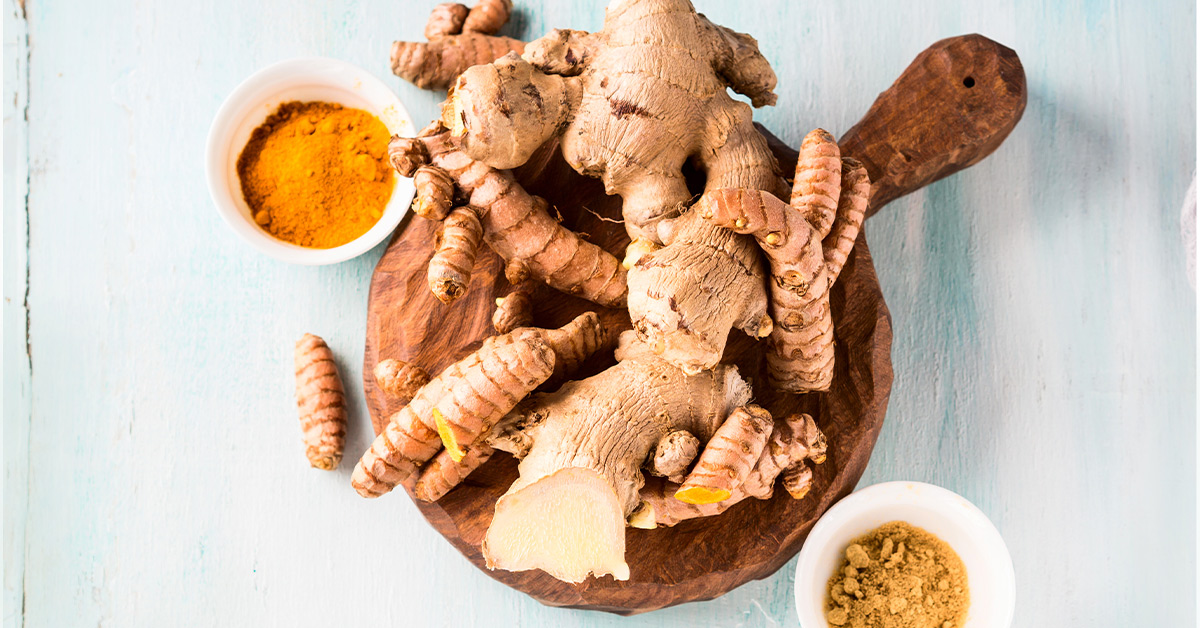 Curcumin in Our Body

It describes that aging and age-related disease are caused by oxidative damage to macromolecules such as DNA, lipid, and proteins. An enhanced lifespan is firmly connected with increased survival under oxidative stress or heart conditions.

2-Effect of Curcumin on Cellular Senescence And Telomere:

Telomeres are the specific DNA–protein structures found at both ends of each linear chromosome, telomeres play a pivotal role in preventing the loss of genomic information. In normal cells that lack telomerase, according to the shortening of telomeres at each cell division stage, the cells undergo senescence and/or apoptosis. Telomere length also acts as a biological clock to define cellular and organismal aging.

3-Effect of Curcumin on Inflammation:

The immune system is a host defense system that consists of a complex network of cells and proteins that defends the organism against infections. 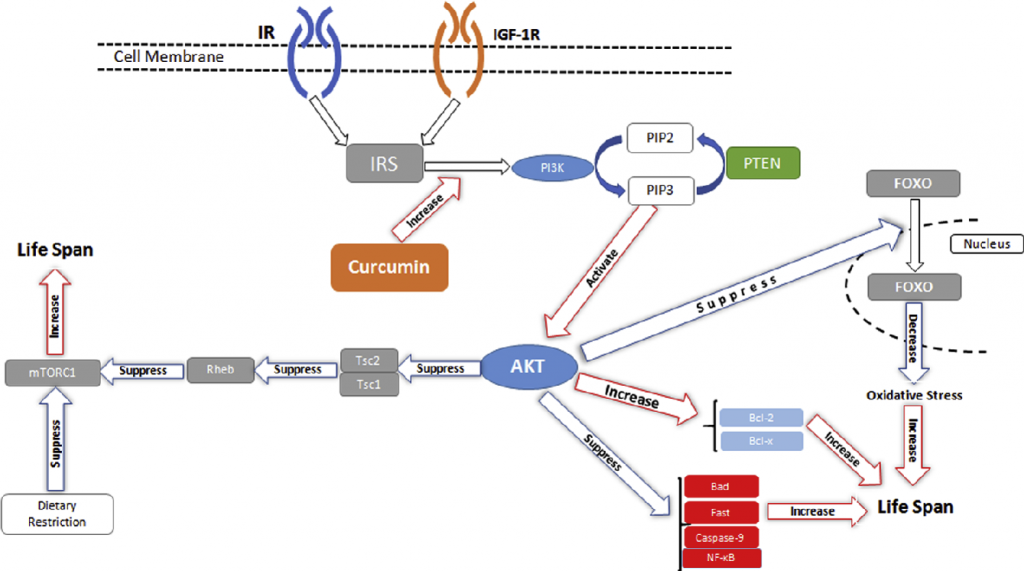 4-Therapeutic Impact of Curcumin And Nano-Curcumin in Diseases of Age Models:

It was suggested that nanoformulation of curcumin may act as anti-aging and wound-healing formulations.

Biobnz Super Curcumin capsules absorbed 185 times more than the ingredients in regular tablets of powder curcumin extracts. It also showed that it was retained in blood plasma for more than 24 hours instead of 2. This indicates its superior bioavailability over competing turmeric capsule products, and this is why it should be your first choice.

Hurry up now to purchase the Super Curcumin product provided by Biobnz for the first time in Egypt and the Arab world with the latest German technology to take advantage of Curcumin to ensure a strong, active, and disease-free body.