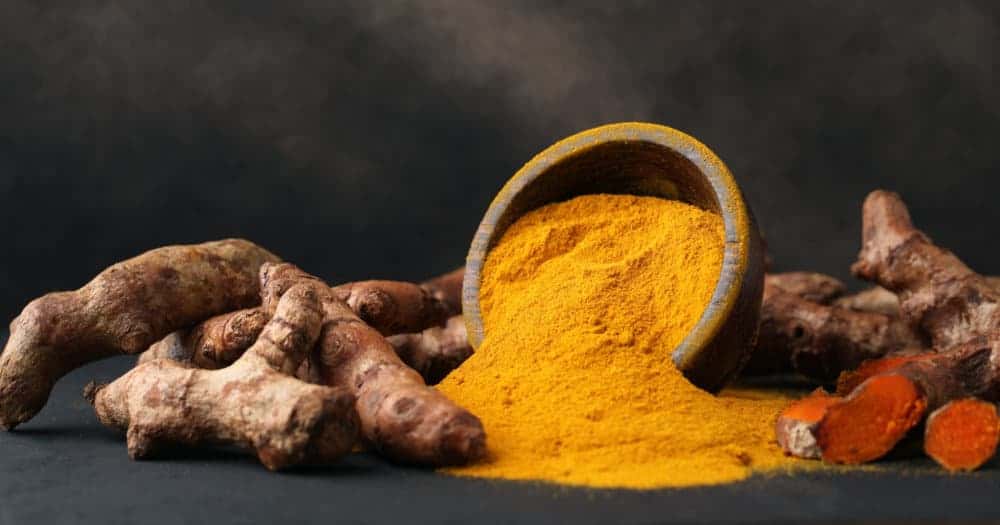 Over the past decades, the worldwide prevalence of obesity has dramatically increased, thus posing a serious public health threat. Obesity is associated with the development of comorbid conditions and psychological disorders. Several lifestyle interventions have been proposed to tackle obesity; however, long-term maintenance of these interventions often proves challenging. In addition, among the different types of diets there is still a debate about the optimal macronutrient composition that will achieve the best results in weight loss. Recently, several commonly used spices such as pepper, ginger, and curcumin have been shown to play a beneficial role in obesity management.

Therefore, exploring the effects of certain herbs or dietary spices on obesity may be promising.

Among these spices, curcumin, which is the primary component of the spice turmeric, has gained great interest for its multiple health benefits. Several randomized controlled trials have investigated the potential favorable effects of curcumin supplementation on anthropometric measures.

The aim of this review is to evaluate the effect of curcumin supplementation on the anthropometric indices among overweight or obese adults. Curcumin (diferuloylmethane) is a natural yellow crystalline polyphenol and the active ingredient of the spice turmeric (Curcuma longa), which belongs to the ginger Zingiberaceae).
Curcumin has gained great interest for its antioxidant, anti‐inflammatory, anticarcinogenic, antidepressant, antiarthritic, antidiabetic, hepatoprotective, and lipid‐lowering properties.

In summary, studies with a daily phytosomal curcumin supplementation of 200–400 mg of curcumin given for a period of one to two months showed significant reductions on anthropometric indices among overweight or obese adults.

In summary, the findings of the present review indicate that curcumin supplementation may exert beneficial effects against obesity among overweight or obese adults. These effects are mediated through its regulation of lipid metabolism by enhancing energy expenditure and suppressing transcriptional factors, enzymes and pro-inflammatory cytokines involved in adipogenesis. Except for a daily curcumin intake at 1000 mg or less per day, curcumin intake at 1500 mg or with different forms such as phytosomal, nano and amorphous curcumin showed positive improvements on anthropometric indices. However, further RCTs with larger sample sizes, longer follow-up durations, different doses, and forms of curcumin are needed to determine curcumin’s effect on anthropometric measures among overweight or obese adults.

Biobnz is one of the leading companies that has taken advantage of Curcumin and transformed it into a liquid that is easily absorbed by the body with leading German technology. Through Super Curcumin capsules, the raw material is converted into small particles that are absorbable at a rate of 185 times more than that of Curcumin powder extract.

Purchase the Super Curcumin product provided by Biobnz in Egypt and the Arab world with the latest German technology to take advantage of Curcumin to ensure a strong, active, and disease-free body.