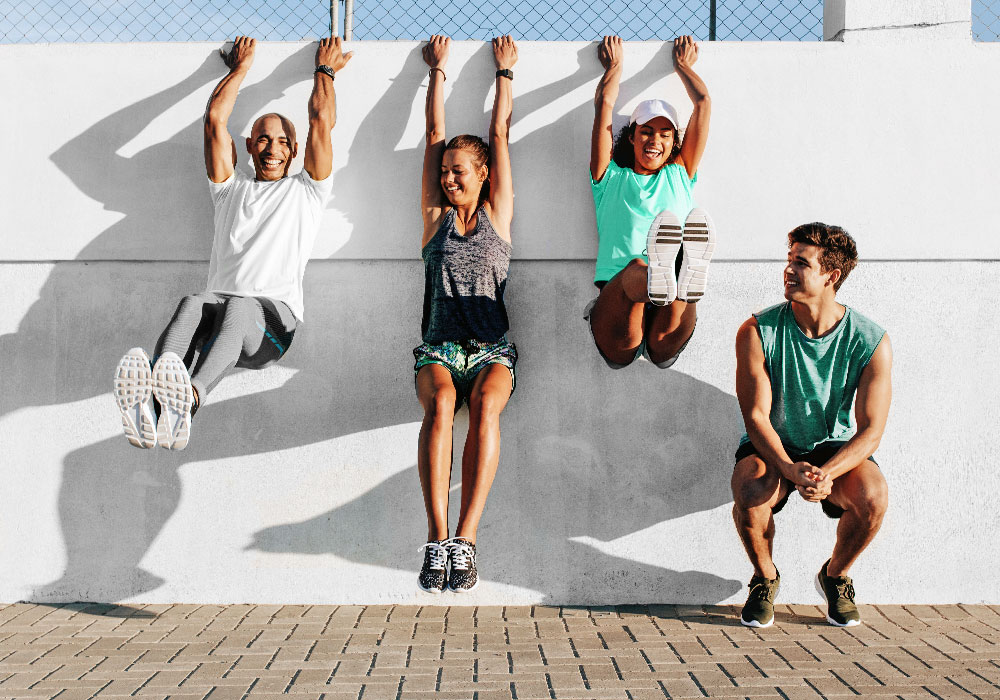 Vitamins and minerals are considered essential nutrients because acting in concert; they perform hundreds of roles in your body.

They help shore up bones, boost your immune system, and heal wounds. Also, they are co-factors for enzymes & hormones activation to convert the food into energy as well as repairing cellular damage.

Vitamin D is a hormone our bodies’ synthesize which needs activation by UV in the early morning sunrise. Laboratory studies show that vitamin D can reduce cancer cell growth, help to reduce inflammation, and control infections.

Many of the body’s organs and tissues have receptors for vitamin D, which suggest important roles beyond bone health, and scientists are actively investigating other possible functions.

The estimated costs and savings for preventing cancer deaths by vitamin D supplementation of the population aged 50+years in Germany, as clarified below:

In case of not getting the required amount of vitamin D can lead to bone deformities such as rickets in children, as well as bone pain caused by a condition called Osteomalacia in adults.

We can see that the role of vitamin D is undeniable.

Why Is vitamin D Important?

There are many sources of Vitamin D:

What Are Good Sources of vitamin D?

You can boost your daily requirements of vitamin D from foods by eating:

The mega national studies showed that a combination of “liquid micelles Curcumin” + Vitamin D3 is an efficient alternative natural treatment for rheumatoid arthritis as it reduces inflammation associated with arthritis.

Biobnz Food Pharma as a leading company in the dietary supplements field is proud to provide the market with “Biobnz Super Curcumin SGC” is a high-quality nutritional supplement in the form of soft gelatin capsules of highly purified liquid curcumin, of German origin, in addition to Vitamin D3.

Each capsule contains 500 mg of Curcumin (the most powerful natural anti-inflammatory agent) + 5 mcg of vitamin D3 (equivalent to 200 IU), which covers the daily requirement of Vitamin D3 according to WHO & EFSA recommendations.

Biobnz, as a leading company for providing liquid Curcumin capsules, is proud to have contributed to providing a high-quality nutritional supplement in the form of soft gelatin capsules of highly purified liquid Curcumin, of German origin, in addition to vitamin D.

Not only that but also Biobnz was keen on providing a product license as per National Food Safety Authority (NFSA) regulations for dietary supplements registration in Egypt, and the packaging materials that contain capsules has been chosen with great care to ensure that the stability of the product is maintained throughout the period of use, which may reach two months of repeated opening and closing.

Although the manufacturing stages were carried out according to the rules of good manufacturing practices (GMP), and that the product is natural and does not contain any allergens or discomfort for the digestive system such as black pepper or some spices, At Biobnz we did not hesitate to insist on analyzing the finished product with regulatory authorities such as Q CAP lab “Central lab of residue analysis of pesticides & heavy metals in food” at the Ministry of Agriculture, which has proven the safety of the product according to the international standards limits guidelines.

Hurry up now to purchase the Super Curcumin product provided by Biobnz for the first time in Egypt and the Arab world with the latest German technology to take advantage of Curcumin to ensure a strong, active, and disease-free body